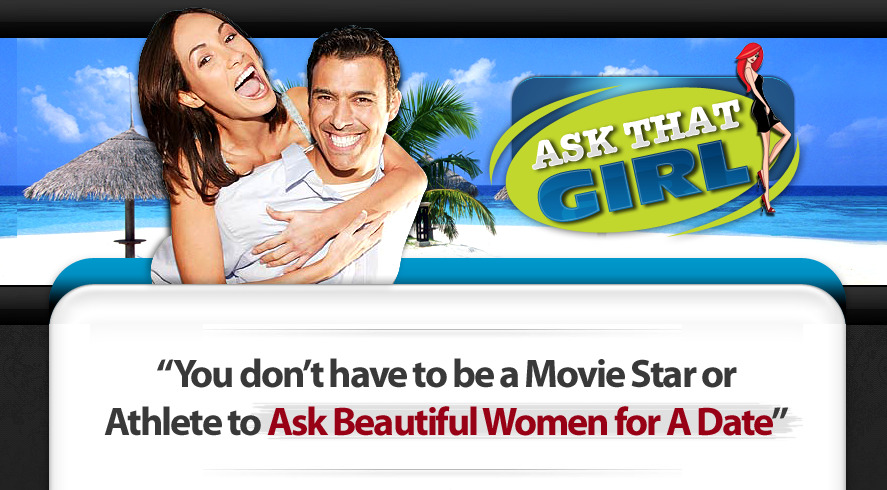 Prior to the development of “dating,” young people and adults met at socially acceptable venues. They socialized at Church and were introduced at dances. They met at local functions such as fairs, hunts and fields. Large family gatherings were the perfect times for people to meet. Christmas was one such time. Many families exchanged gifts and visited each other’s homes. The young people met in supervised situations, bargains were struck between the parents and events proceeded from there.

Courting was all about finding a mate. It meant commitment and marriage. Marriage from the earliest times was always the final product of two people courting. Absent was the modern concept of true love. Marriage rarely relied on concepts of love and soul mates. It was an economic and social contract between two people. It was for the betterment of their lives and that of their families.

The family played an integral role in all marriages. It did not matter whether you were upper, middle, working or lower class. Marriage was the ultimate goal – a goal in which you strived to improve your lot in life and, therefore, the lot of your family.

For some, it meant an improvement in their social status; for others, it was the uniting of two families for political and economic reasons. Some parents gained a direct and immediate benefit through either selling their daughter into marriage or procuring a dowry or dowry price. Even when the Victorian’s began to finalize the concept of a woman’s proper sphere and a male’s role in society, the rationale behind courtship remained – marriage with the accompanying economic and or social betterment. No matter who you were, you did not want to “marry down”. While it may be romantic to fall in love with some one of a different class, it was never realistic to expect it to work in real life.

The position of parents on the importance of marriage did not change over the 19th century. Marriage was the only possible outcome of courtship. What did vary was the amount of direct supervision of the two young people. Until the 1830s, the shape of courtship remained less rigid. While the role of the parents was always strong, their children had more freedom of movement than in successive generations. In part, this was the result of increased implementation of a gender-specific view of men and women’s roles. As the Victorian Age took hold, women assumed a very strict position within society. It was a view that held them to be naïve, innocent, chaste and innocent (i.e. stupid or uniformed) in the ways of the world. Men were morally corrupt and given over to fleshly desires. A strong woman had to restrain and retrain his manly urges. Nevertheless, remaining consistent in this stricter form of gendered society were the goals of courtship: marriage and children, economic and social status.

At the back of these Victorian concepts were the parents. They held a very formal role. They supervised all aspects of the courtship. Duennas or parental supervision was at an all time high. While courtship was intended to end with marriage, it could not do so if the parents refused your suit. The young man did not ask the object of his affections for her hand in marriage. He turned to the parents, particularly the father. During this era, the father had control of the family. This was firmly ensconced in the legal system. The father was the owner of everything. His wife and his children were his property.

The arrival of the industrial revolution in the 19th century began to alter the overall concept of courtship in specific ways. Technology began to liberate women. It sent them off into the factories. It created new classes of people. This included the poor woolen factory girls as well as a white-collar group of clerks, secretaries and telephone operators. Many of these jobs became female ghettos. Nevertheless, the arrival of this type of work liberated many girls and men from some of the formalities of courtship.

Women began to be more independent of their parents, although many did not. With many living away from their parents, the rules of courtship had to change. Those who stayed at home would experience the stereotypical supervised concept.

Parents would be there while the young man came calling. Some parents and young women, however, did not have or could not afford a separate parlor or living room. As a result, they took their courtship to the streets.

Public spaces became the abode of courtship. This use of open spaces soon caught on with all levels of society. Even the upper classes adopted it, finding it oh so droll. Nevertheless, courtship retained strong moral precepts. You courted only to get married. Sex was not a part of the courtship. Even during the loosening morals of WWI, premarital sex was not part of the normal form of courtship.

The end of WWI saw a shift in moral values and concepts of courtship. In fact, during the so-called “Roaring Twenties,” the world erupted in a shift away from formal courtship and previously acceptable behavior. While gender roles remained in place, the ties loosened. This, too a large extent, was bought about by WWI. It had decreased the male population while altering their perception of life. Women had gained certain types of independence. They could, in some places, vote. They could certainly now work in a wider variety of jobs. Wars had also meant supporting the troops. It had meant attending functions without parents, unsupervised. Dancing with perfect military strangers was not condemned. It was a patriotic duty. So, too, was kissing them goodbye at the station.

The period following WWI was also part of a new technical revolution. Increasing mobility came through the mass production of the automobile. Cars became available to everyone. The cinema or movies became increasingly popular. As a result, men now picked up women from their home or apartment and they “went out.” “Going out” soon became the norm. Courtship vanished. In its place came dating.

Along with the notion of unsupervised meetings, came another concept. Dating was not necessarily a serious matter. Marriage was not always to be the bi-product of dating. Dating was to show how popular you were. The successful boy or girl, man or woman, had lots-of-dates. These could be to a dance, a movie or a picnic.

The Great Depression and World War II only continued to expand this new form of courtship. While some parents continued to retain tight control over the process, most lost control. At work were economic and social factors. During the 1930s, the increased push to keep children and young adults in school longer produced the beginning of another major factor in the dating equation – teenagers.

This is not to say there were no rules or similarities between courtship and dating. Ultimately, the goal for both was to produce a marriage. It was the sole goal of courting. In the 1930s, this became part of the “going steady” concept of dating. Going steady meant you abandoned the dating game to hang out with only one partner. By 1945, dating had become a way of life. Parents stayed at home while their children went dancing at schools or dancehalls. Adults also became part of the dating game. World War II left widows. It also produced instances of divorce. Marriages made hastily under the threat of death fell apart during and after the cessation of hostilities. By the 1950s, dating was the norm for every male and female in non-traditional societies. The youth movement of the 1960s continued to alter the form as did successive generations.

Today, while there are still traditional and arranged marriages, the majority of North Americans and Europeans date different people before deciding to settle down with one. Marriage is no longer the be-all and end-all of all pursuits. Dating is now also available in different forms. Instead of matchmakers, you have online dating services. There are also various ways to meet people. These include speed dating, chat lines and specific single clubs. All provide their successes and failures as people search for the ideal date.

Etiquette is an old-fashioned word. Many people reject if for being this. Yet, there is much to be said for etiquette as it pertains to manners. If your first date is to be successful, manners and dating need to go hand-in-hand. This does not mean knowing when or if to open a door. It also does not imply you have to know which fork is what or how to give the right toast. What you need to be aware of are certain aspects of choosing and arranging your first date. This can be difficult because dating etiquette often involves unsaid rules. They vary from situation to situation.

For instance, theoretically, it is fine to ask out the best friend of your former girlfriend. This would seem to present no problem if your ex has moved on or the split was amicable. Do not do it. It will cause nothing but grief. Wait until at least your ex has settled down with one partner or moved on to have dated one, two, or even three. It depends upon several factors. These include the situation between you and your ex, her relationship to her “best friend” and whether you want to remain in one piece.

This is not the only instance when dating etiquette can confuse even the experts. It is also a reason why no specific dating book or expert can tell you everything you need to know to obtain the first date. There are other factors. These include the individual personalities involved.

Dating is about knowing yourself and others. You have to be aware of who you are and how you present yourself to the world around you. For some people, self-analysis is not an easy task. They delude themselves. They have no idea how they appear to other people. Worst still, they have no idea who they really are. Successful dating demands you know who you are and how others see you.