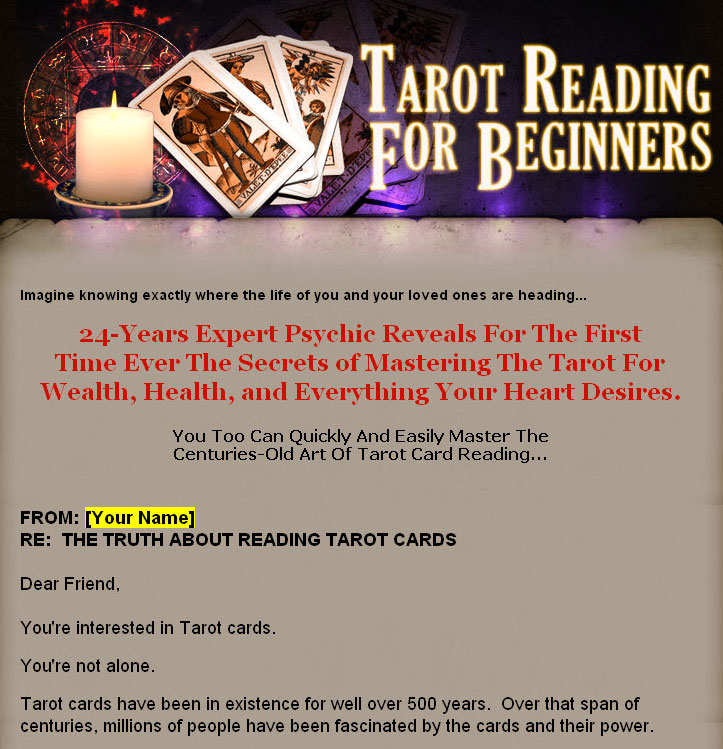 When we think of tarot cards we think of the occult, mysticism and divination. Well the truth of the matter is that the original tarot cards were actually used to play games with. The basic rules for playing the tarot games appear in a Italian manuscript of Martiano da Tortona dating back to 1425 with the Italian wealthy classes.  It is a fact that the beginnings of the tarot deck started in the 15th century in Italy between 1420 and 1440. There is no substantial evidence linking the tarot at that time to ancient Egypt although certain Egyptian symbols are present on the cards. But, we can to take account the history between Rome and Egypt in deciding how much Egyptian influenced these cards actually contain. This would be based on ones historical perspective even if the jury in some cases are decided that there is no proof of such a relationship.

Created as a game for the nobles; the 22 cards we refer to as the “Major Arcana” was a lavish hand painted set of cards for the Italian nobility to entertain themselves with. This is not the same  deck of cards we know today as playing cards which date back to the Chinese and the 12th century. Those cards were created at that time to entertain the Chinese King’s concubines . This origin of playing cards is a credible story as to the creation of cards because the Chinese also created paper which the cards were made of.

The three decks from the Italian Nobility in 1440 called the Visconti Trumps are the ones by historical consensus that are regarded as the ancient elders of the Tarot as we know them today. Like all playing cards at the time these early decks had number cards 1 to 10 in 4 suits and the court cards page, knight, queen, king and 22 cards not belonging to any suit. These cards bore symbolic pictures with subjects like the Pope, the Emperor, The Wheel of Fortune, The Devil and the Moon. We recognize these same names in the Major Arcana portion of the tarot decks we use today.