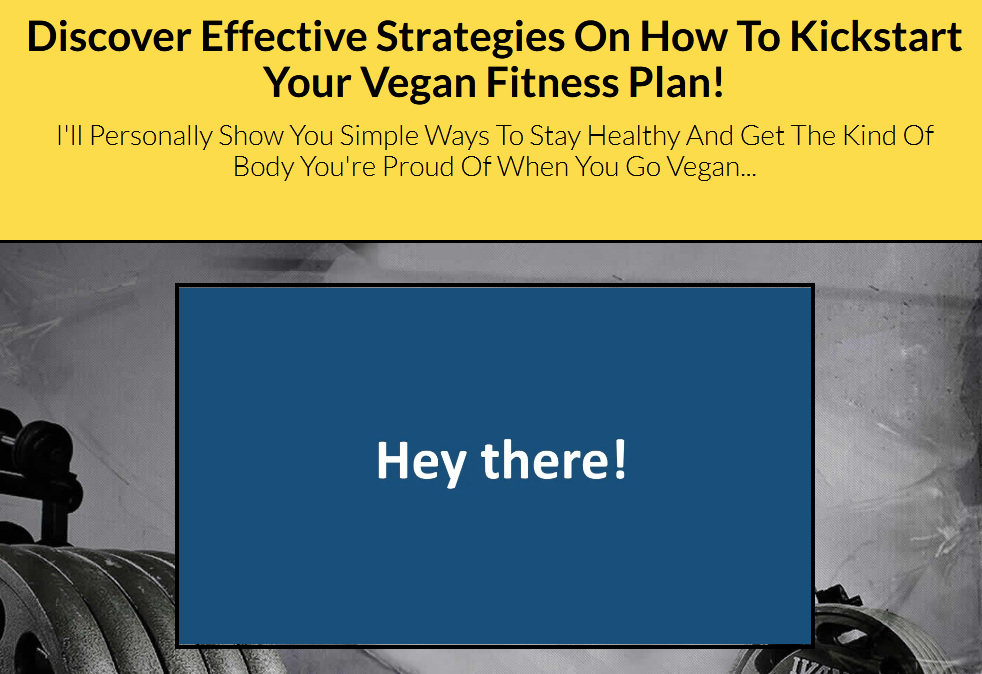 Living a vegan lifestyle has many different benefits. Backed up by multiple prominent research studies, it has been proven that a vegan lifestyle can lower the risk of cardiac events, reduce the risk of developing certain cancers and lower an individual’s chance of type 2 diabetes. Not only that, but it helps with regulating one’s metabolism, weight and can stave off certain weight-induced phenomena, such as hypertension. A vegan lifestyle has also proven to reduce someone’s risk of stroke.

But, there are many different benefits to a vegan lifestyle that are not merely based on health. The UN recently released a report that stated a dire need for the world to migrate away from consistently consuming animal products. The impact from a majority of the world’s growing population consuming meat and animal products is the growing need for crops to feed those animals in order to breed them for food. Food is not like finding an alternative for fossil fuels. People are required to eat for their survival. However, as the current population stands, animals raised for the sole purpose of providing food to the general population consume over half of all the world’s crops. Yes, half.

And no, that is not some random statistic. That statistic was embedded within the UN’s official report.

It is simply an inefficient use of our planet’s natural resources. As the population continues to grow because of the advancement in medicine, more agricultural space is going to be necessary in order to grow and feed the heightened number of animals bred necessary for food purposes. Many people talk about deforestation and scream for it to go away, but many people do not understand that around 56% of that deforestation is going to the purpose of agriculture: growing food not simply for humans, but for those animals that are raised specifically for general food sources.

And, as if that is not enough, around 850,000,000 people (around 15% of the entire world’s population) struggle and deal with undernourishment, even with all of this going on. It is all simply a waste of the planet’s natural resources that will become exhausted in the near future if we continue on this path.

What does being vegan have to do with any of this? Well, not consuming animal products and meat takes a bit of the burden off this need for more agricultural space for those animals we need to feed. Adopting a vegan lifestyle takes the stress off the planet’s natural resources and will ultimately require less water, fossil fuels, and land in order to cultivate. Multiple reports have surfaced that declare the world’s population will be around 9 billion individuals by 2050, and many more studies have been done that proclaim the world’s meat needs will not be sustainable by that point.

Adopting a vegan lifestyle can help that statistic.

Many vegans scream about the animal cruelty and how that should be the reason everyone converts to a vegan lifestyle, but the truth is more people are concerned about their own wellbeing rather than the wellbeing of an animal they cannot see, touch or hear. So, it should bring a smile to many people’s faces when we say there are more scientifically-backed studies that give even more personal health benefits that are only provided when adopting a vegan diet.

It has been shown in various studies that a vegan diet provides a higher availability of fiber, potassium, antioxidants and folate, which makes it the most mineral- and-vitamin-rich diet offered on the health and wellness circuit today. Not only that, but it is the number one recommended diet by general physicians and specialists when it comes to someone who needs to lose weight. One particularly renowned study compared a vegan diet to a dozen other popular and well-received diets and found that the participants who adopted the vegan diet lost the most weight, with an average of 9.3 pounds more than all the other groups of participants utilizing other diets!

It can also help level out blood sugar levels and promote kidney function as a result of lowering and regulating internal blood sugars. Not only that, but it has been proven to help individuals who suffer with different arthritic pains because many of the vegetables and fruits ingested contain antioxidants and free radicals (yes, those are actually a thing) that help manage internal swelling.

[YES] Can be sold "as is" but not for less than $7
[YES] Can pass on the Resell Rights privilege (MRR) to your customers
[YES] Can add this product to a Membership Site or Bundled Within a Product Package as a Bonus
[YES] Can giveaway this product (NOT the editable source code files) to your subscribers, members or customers as a bonus or gift
[YES] Can giveaway the lead generation report (if any) for email list building purposes
[YES] Can edit the salespage(s) with your personal details and order link
[YES] Can be used as basis for your webinar/seminar
[YES] Can be added to paid membership sites
[NO] Can sell Private Label Rights (PLR)
[NO] Add to a free membership sites
[NO] You can't just pass away the product to anyone
[NO] Content of this product can be edited, modified or altered