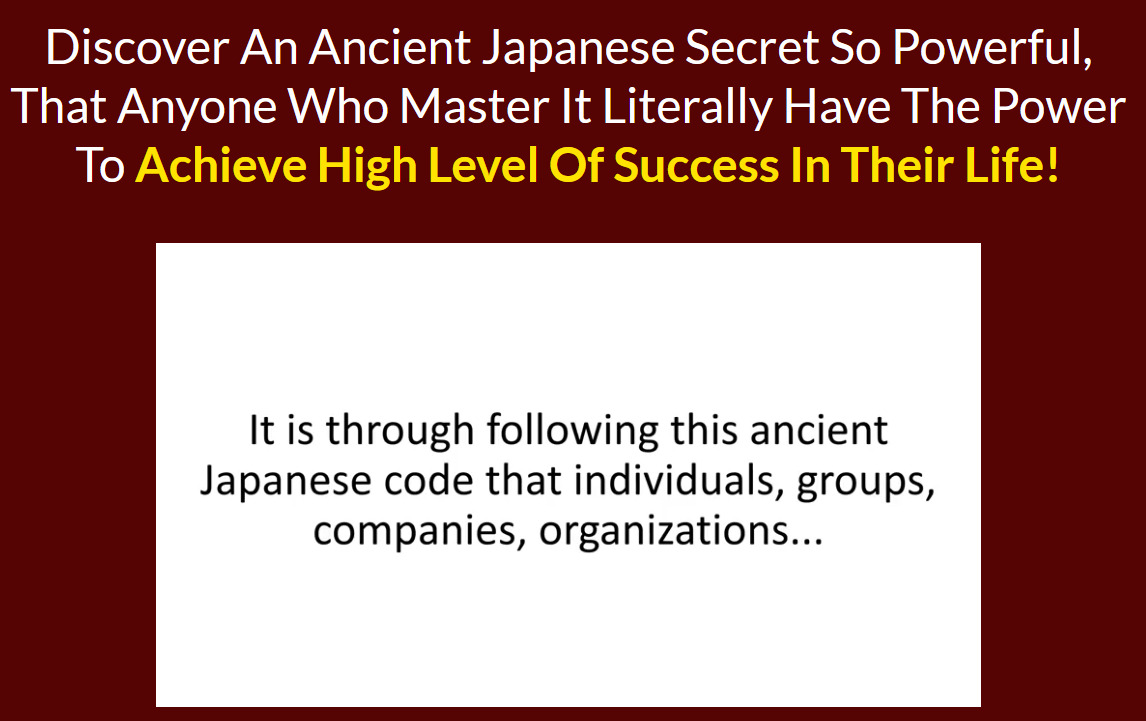 “The feeling of distress is the root of benevolence, therefore a benevolent man is ever mindful of those who are suffering and in distress.” – Mencius

The third most important virtue that is spoken of in the Bushido code of conduct is benevolence, or mercy. It acts to balance the violent nature of the Samurai’s duties. As the Samurai has power to end life, he was required to balance that heavy duty with compassion, benevolence and mercy. This principle has its roots in Buddhism, which teaches tolerance and compassion in life.

A Samurai should not have a heart of anger or of hatred, but rather, a heart of compassion for those who are suffering and the weak. Hence, a Samurai draws his sword to protect the weak, as they are unable to protect themselves. Benevolence is also extended to their enemies and their rivals – a Samurai will not hold grudges or bitterness against another Samurai on the battlefield. In battle, every Samurai would fight in accordance with the Bushido code, with each believing in their own cause and laying down their lives. However, such fighting was limited to the battlefield only ; they would show courtesy to enemy warriors outside of the battlefield. They were able to acknowledge that they were fighting for different causes, and yet still recognize that the enemy warriors were also followers of Bushido who fought under the code. Here is an example of benevolence in the story of UesugiKenshin(上杉謙信), Lord of the Uesugi, in how he treated his enemy Takeda Shingen(武田信玄), Lord of the Takeda. The provinces of the Takeda Clan lay in a mountainous region quite away from the sea, and depended upon the Hōjō provinces of the Tokaido for salt. The Hōjō wished to weaken Shingen,while not openly waging war with him, so they cut off all supplies of salt from the Takeda clan. Kenshin, upon hearing of his enemy’s dilemma, wrote to Shingen of his opinion the Hōjō had committed a mean act, and that although he (Kenshin) was at war with him (Shingen) he had ordered his subjects to provide him with salt, adding also, “I do not fight with salt, but with the sword”. A Samurai takes every opportunity to help others and creates opportunities when they do not arise.

“Kindness is a language the deaf can hear and the blind can see.” – Mark Twain

The world is still full of the weak and needy. Many are still in need of compassion and mercy. If you’re seeing a trend here, it is because all the virtues found in the Bushido code are still relevant, still NEEDEDin today’s society.

We may not wield swords any more, nor do we face troubles caused by raiding Mongols, but we still fight the hard battles, although perhaps in a more different context. The weak still fall under the iron boots of the oppressors and the exploiters. Hence benevolence, mercy and compassion are needed. If you are strong, then seek to aid the weak. A wise man once said “Those who have two coats, give one to those who have none”. In Bushido, the saying would be “With great power, show benevolence”. This is a pretty simple one, isn’t it? Just lend a helping hand. Or in the Samurai’s context, lend a sword, if applicable. Have compassion for those who are less fortunate. In business, consider the situation of your employees and business partners. Everyone goes through hard times – DO NOTtake advantage of them during those times but offer to lend a helping hand. If your business partner or vendor is having trouble delivering on their deadlines, do not withdraw from the contract and get your full measure of flesh from them in penalties. Have some compassion. People will remember acts of kindness, no matter how small. In a way, you could say that all the compassion that you extend to others will be repaid to you in some way in the future. There are many modern role models who can be said to be paragons of benevolence – it is not hard to find a suitable role model to learn from. There are also many organizations devoted to compassion and benevolence as well; volunteer organizations, charities, etc. All it takes is one little step, one decision, one minute of your time. One choice to make a difference in the life of someone less fortunate, and you are one step closer to living the Bushido life.

“When you are polite, the others think they are wearing flowers.” – Japanese proverb

The Bushido foundation of respect is sincerity. Respect, in accordance of the Bushido code is not merely saying “please” and “thank you” ; for them, it’s the sincere respect for others in one’s heart, which then shows in their bearing and their words. For a Samurai (and also the Japanese, even up to this day), respect does not just lie in the words one says; it is shown in the way they stand and the depth of their bow, among other customs to show respect to others. They even have a “polite” form of the language, which is much more formal than “conversational” Japanese. I’m sure that you’ve seen comedy skits that feature two Japanese bowing to each other repeatedly, with neither able to leave because they each believe that they must be the last to bow. That is an exaggeration for comedic purposes, but the real situation is not that far from the truth. From a “common sense” point of view, being respectful and courteous to another warrior makes A LOTof sense – after all, there is no benefit from getting slashed or stabbed just because you offended someone by accident. So, the Samurai bow when they meet each other and greet each other courteously. They do not use vulgar language, and they do not seek to offend or start fights.

The Samurai believed in courtesy so much that they had schools of etiquette and proper behavior. A follower of the best-known school of etiquette, the Ogasawara-ryu(小笠原流), was once recorded as saying, “The end of all etiquette is to so cultivate your mind that even when you are quietly seated, not the roughest ruffian can dare make onset on your person.” Imagine a level of courtesy that can be shown merely through sitting quietly, without any words. Also, how does one sitpolitely? Does politeness apply to sitting or standing? The Samurai believed that it did.

A Samurai has no reason to be cruel, and no need to prove his strength. Courtesy and respect distinguishes a Samurai from an animal and reveals one’s true strength.

“Respect other people’s feelings. It might mean nothing to you, but it could mean everything to them” – Roy T. Bennett

Our present society seems to lack a clear perception of respect, particularly the younger generation of today. In fact, I’m sure all of us have encountered rude people at least once in our lives somewhere.

We see it in the streets, in your workplace and even at the restaurants we dine at – we’re no stranger to such things. People nowadays have become increasingly careless and impolite with their words and actions, and have no regard for others’ feelings. This prevalent lack of respect for the people and authority figures has become so common that we’ve become accustomed to it, or numb even. We seem to have over- emphasized respect for self, so much so that we have neglected respect for others, particularly towards those that deserve it the most. There’s no harm in showing kindness, politeness and affording a basic level of respect for your fellow man. Of course, your level of respect may differ from person to person ; there’s no harm affording a higher level of respect for someone whose values you admire and look up to. Pay attention to others around you. Listen to the other person’s ideas and opinions and encourage them to express them, regardless of whether you agree with the person or not. Respect the efforts of others, and show your appreciation and gratitude where its due. In business, respect plays an important role ; your actions and words could potentially make or break a million dollar business deal. Why take the risk of losing money just because you were careless with your words? The Japanese understand respect very well – in a business meeting, a Japanese businessman will choose his words with the greatest care and will not choose topics of conversation that could possibly lead to offense. We may not be able to control the other factors affecting the business deal, like the economy, or the exchange rate; however we can definitely control our manners and words. How about in the workplace? Respect is also equally as important. Not just to your superiors and bosses, but to your peers and juniors as well. Every one of your colleagues has skills and knowledge that could help or contribute to your work. At the same time, they have the ability to delay or create obstacles for you and your work, if you offend them. What benefit do you gain from being rude? Satisfaction? It is worth the trouble you will get?

Being respectful to others will not only help you to build closer relationships with your colleagues, but also help you in the long run – your colleagues may have ways to help you when you face issues in the future.

Respect should be the outward manifestation of a sympathetic regard for the feelings of others. It would not be a principle or moral value if it were practiced ONLYfor profit or gain. Not only should we practice courtesy because it is sensible and practical, we should also practice it because it is good – period.