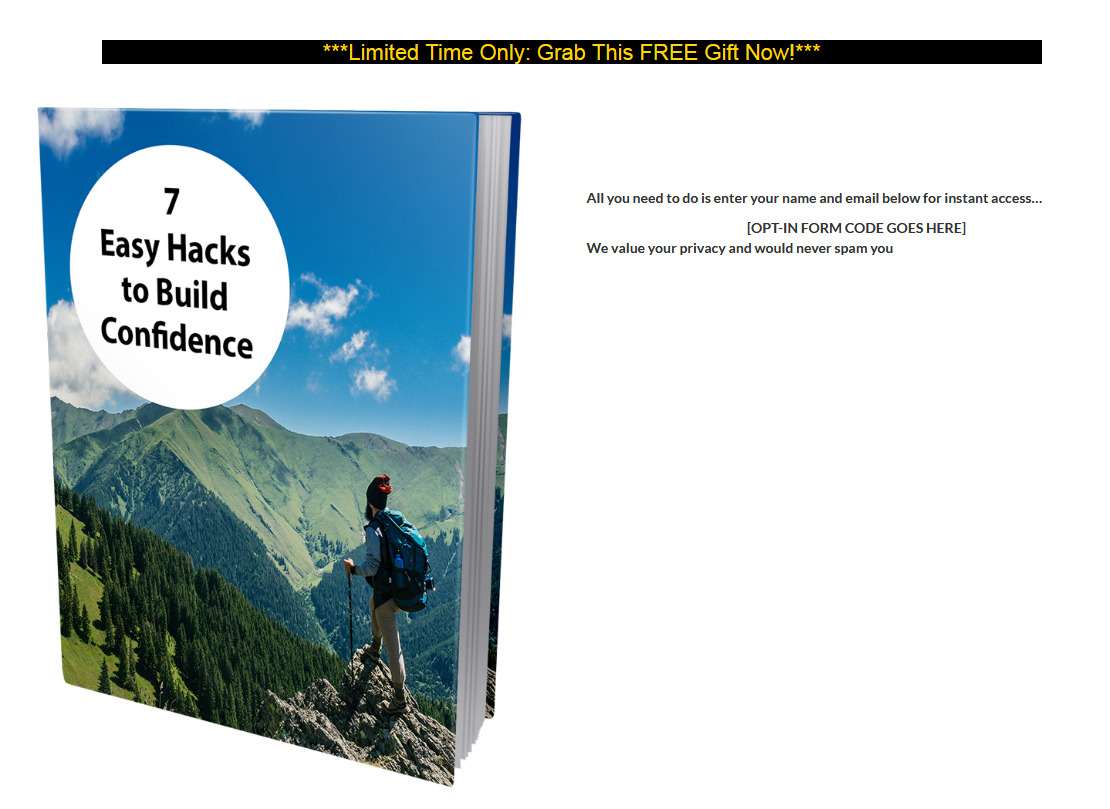 When you keep telling yourself that you can do something and do it well, it will keep you motivated and boost your confidence. Some research also shows that when you use positive affirmations while goal setting, they become more effective. Identify areas where you need affirmations such as feeling and looking more confident and make them compatible with your core values. Finding those that resonate with you will be the most effective.

The power of affirmations lies in repetition. Recite these daily when you need a boost or when you engage in negative thoughts. While these may not help you forget your shortcomings, or erase toxic influences from your life, they will help you dwell less on the negative and focus more on the positive.

The reason why it’s important to remove negative thoughts is that too many of these can easily become self-fulfilling prophecies. When you talk yourself into believing that you’re not good enough, these thoughts drag you down and keep you anchored there. Use affirmations to turn such negatives into positives. When negative self-talk makes you struggle, choose an affirmation that is the opposite of that thought or belief and put that into practice.

The most common way of practicing positive affirmations is in front of the mirror. While this may seem silly at first, you do establish a visual and psychological connection with yourself when doing so. By looking yourself in the eye and telling yourself you can do something, you create a stronger belief in that thought.

Many people tend to overthink and overanalyze situations. This means that when they have a great idea, or experience some kind of inspiration, instead of acting on it, they start to break it down bit by bit. However, this kills the inspiration.

Once you start doubting your own inspiration, it’ll become very hard for the idea to materialize. Just think of a time when you had a great idea, but didn’t speak up. And since you didn’t do it instantly, your brain found a seemingly better reason to quiet you down.

Such second-guessing your every move is perhaps the biggest killer of self-confidence. Keep your doubts in check and make a reality check of all the doubts that you have. It’s not that every decision has to be quick and without thought, but if you’re indecisive with most of your choices, it will lower your self-confidence. Besides, overthinking leads to negativity. It has a tendency to twist things around, presenting things to appear much worse than they actually are.

If you want to ask for anything, but feel unsure doing so, you may never actually ask for it. It actually becomes very easy to tie yourself in knots while overthinking an issue. Asking may provide you with a simple solution, but doubting yourself you may not feel entitled to even expressing your own preferences.

In most scenarios, overthinking isn’t even connected to the present. At best, it’s related to the possibility or mere chance of things happening another way. It is the perfect way to lose direction, and along with it, your confidence in yourself.

Typical practices over thinkers engage in include asking the same question over and over again, over planning, canceling plans, asking for reassurances and having a fair bit of trouble making decisions. In the end, over thinkers either beat themselves over making a mistake or fret about how their decision will impact the future. And along with these distressing thoughts, their confidence naturally takes a beating as well.

The problem that over analyzing situations creates for confidence levels is that it stresses you out every time you have to make even the smallest decision. This makes thinking about big decisions completely unfathomable and you are left with your doubts pinning you down. Also known as “analysis paralysis” this bad habit keeps you from moving forward and never being sure of yourself.

Just remember that confident people don’t always make the right decisions either. But they do make decisions faster than people who are indecisive. This ends up giving them an edge as they know how to improvise and switch directions when needed.

If you are among those who can actually make a decision and stick with it, consider yourself lucky. For others fixating on getting every detail right, becoming confident in their own potential will be a long way off.

Because the act of over analyzing is one in your head, it makes sense to get it out of your head. So to act confidently, you have to be faster than your doubts.

One of the scariest things to damage confidence is the instinct to compare your life to other people. And there has been enough research done to establish that social media furthers this behavior. In fact, research shows that about 60% of people report having tainted confidence caused by social media. Such comparisons of other people’s contentment fuels personal insecurities.

With social media, impossible standards are set by people who curate their lives and show only the most enviable moments of their life. These picture perfect images become the cause of distress for many others beating down on their confidence levels.

The comparisons people make on these platforms is often seen as leaving users insecure, as if they aren’t able to keep up with others.

Whereas this comparison was once made at family gatherings or in the office, now the same is done via social media in perfectly crafted and duly exaggerated representations of people’s lives. The perfect way to bust anyone’s confidence.

While it is fairly natural to measure progress in life, but when done this way, it becomes problematic. Because now, people compare themselves to perfectly crafted versions of other people. Even though they know that these photos have been engineered with filters and what not, they still manage to generate a sense of insecurity in viewers who haven’t yet reached those milestones or hope to do so in the future.

The sad result often is feelings of jealousy or envy that don’t do much to garner confidence. For instance, those with body image issues often feel less happy after spending an hour a day on social media. Teens have a particularly hard time with their need for validation when they compare themselves with peers who seem to have it all. Up and coming entrepreneurs may see their confidence slacken as the competition seems to have made it while they’re still struggling to get through the door. On a more general note, the excitement of getting likes and comments on social media becomes highly addictive. If your post doesn’t get the feedback you thought it deserved, you start to doubt yourself. You start to think of what you did wrong- was it not funny enough? Didn’t you look your best in it? Or was your achievement not as promising as you believed it was? You start to value the opinions of others over your own and any shred of confidence you had when you posted that image/post goes out the door.

Researchers even have self-explanatory names for these phenomena such as “Facebook Depression”, “Self-Promotion Envy Spiral”, and “Social Comparison Theory” where constant comparisons lead to feelings of insecurity, not being good enough in your own life and messing with confidence levels emanate.

The fact of the matter is that there is no true way to feel good about yourself if all you do is spend your time in front of a screen. All the while, real life is happening outside of screens so make sure that you find the time to explore the real world around you.