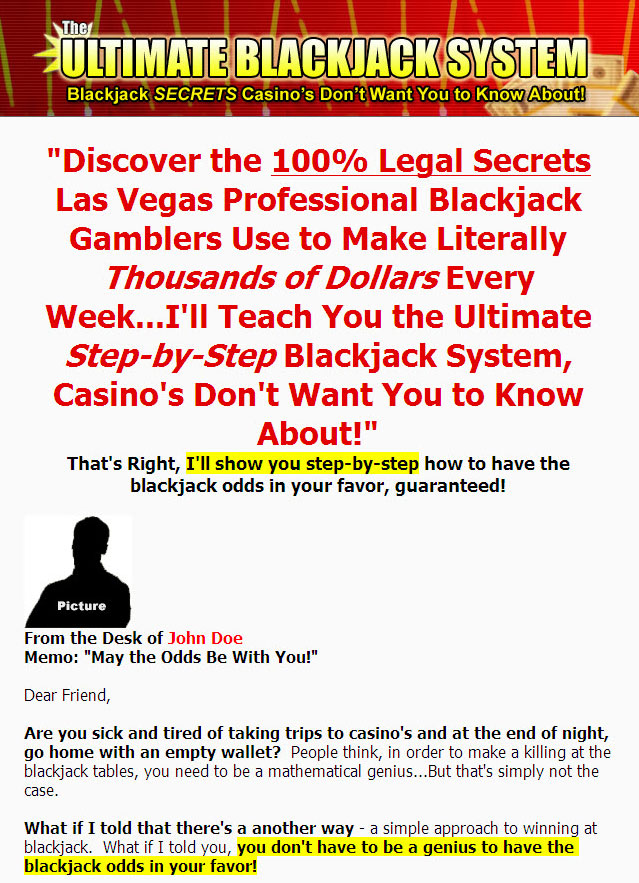 It is generally believed that playing cards was invented in Chi-na in about 900 AD. Chinese people began to shuffle paper money into various combinations and in China today the term for play-ing cards means paper tickets.

The 52 card deck as we know it was originally called the French Pack. The origin of Blackjack is somewhat unclear. Some people believe that Blackjack originated in French casinos in the early 1700s where it was known as “vingt-et-un” (“20 and 1”).
The game became known as Blackjack because if a player held a Jack of Spades and an Ace of Spades as the 1st two cards, the player was paid out extra. So with a Jack being a vital card and Spades being black, the game was called Blackjack.

This game has been played in the United States since the 1800’s. Gambling was legal out West from the 1850’s to 1910, at which time Nevada made it a felony to operate a gambling game. In 1931, Nevada re-legalized casino gambling where BlackJack became one of the primary games of chance offered to gamblers. In 1978, New Jersey became the second state to legalize gambling and since then casinos have sprouted up in about 20 other states.

Blackjack remains one of the most popular card games in the world. Let’s see why.