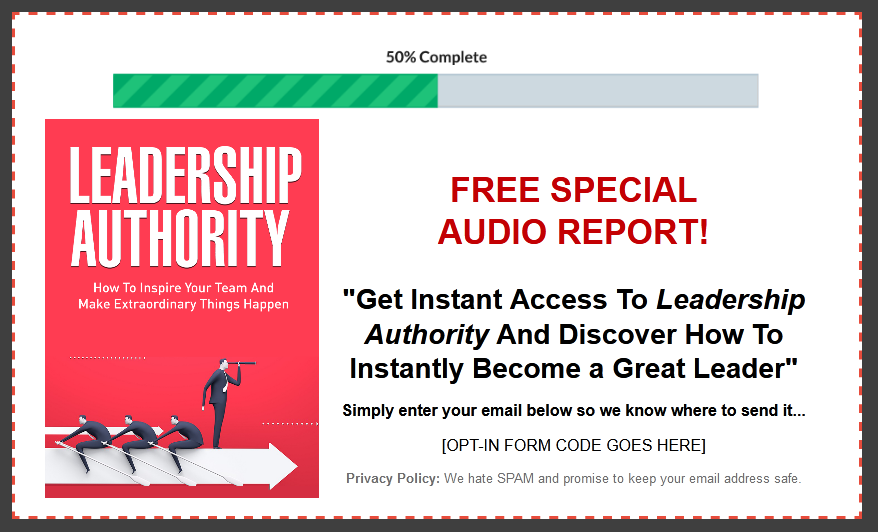 This extends even further to taking responsibility for your own actions and decisions. Leaders make decisions quickly and with confidence and that’s not because they always have the answers, but because they’re willing to take the flack if their decisions prove to be wrong.

The worst thing you can do as a leader is to force your team to make hard decisions. Looking to politics for an example again, we can consider the recent decision of David Cameron (England’s ex-prime minister) to vote on whether or not the country should leave the EU.

This was a decision that most analysts agree the country was ill-equipped to make. In this case, politicians were letting the general public do their jobs for them and the consequences may prove to be devastating. Meanwhile, leader of the opposition at the time (Jeremy Corbyn) was famously non-committal in his views on the subject, losing much of his party to lose faith in him. This is in stark contrast with Nicola Sturgeon – who most would agree is a much stronger leader – who has made her views on Scotland leaving the UK very clear.

3. A Great Leader Looks After Their Team

This is one way that a great leader will look after their team but you should also be doing this in every other way possible too.

A fun example of a leader who embodies this notion is ‘Agent Gibbs’ from NCIS. Gibbs viciously protects his team and will go to great lengths to get them out of trouble – not only with the bad guys but also with the organization itself. As a result, he takes on a patriarchal role and his team love him for it. Sure, he’s a fictional character, but this works in real life too! Your team is your most valuable resource, look after them.

4. A Great Leader Has Control Over Their Emotions

Another feature that great leaders share is the ability to keep control over their emotions. This is important for a number of different reasons. Firstly, as a leader, you need to be able to stay calm when everything is going wrong around you. As a leader, you will act as a barometer for your team: they will decide whether they need to panic on the basis of whether or not you are panicking – emotions are contagious so you need to stay calm.

Being in control of your emotions is also what will allow you to take responsibility and to worry less about how you look and feel.

Likewise, being able to control your emotions is going to allow you to avoid getting angry at staff when they need reprimanding. This is important too, as just because you are in charge, that doesn’t give you permission to get in someone’s face.

Stay calm and you will create the sense that you are in control. In turn, this will build confidence in what you say and do and your team will respect you more. This is something else we can see in the case of Gibbs. What does he do when a bad guy pulls a gun on him? He smiles, or just continues talking. That makes him formidable. Don’t mistake the importance of controlling your emotions as not having them. As we’ll see later, passion is very important. You do need to know when to get heated, it’s just a matter of being able to use that strategically rather than letting it rule your head.

5. A Great Leader Leads by Example

Another trait that is important as a leader is lead by example. That means that you can’t be seen to be a hypocrite and that you are going to provide the perfect blueprint for your team to follow.

One way you do this is by dressing the part. If you present yourself well, then it will show you care and that will rub off on your team. Likewise, if you are asking your team to stay late, then you need to do the same: don’t ask someone beneath you to do anything that you wouldn’t be willing to do yourself.

A great example of this is Winston Churchill. Churchill refused to leave England even when it was being bombed and he even spent his time on the rooftops fire spotting. That gave him much more integrity and won him the respect of the entire nation. Had he fled to Switzerland, what kind of impression would that make? It would have communicated that he didn’t feel safe in the UK and that the people that lived there at the time shouldn’t either!

By staying in command and being willing to take the flack while keeping your team on track, you should find you start to become more and more adept at avoiding mistakes and meeting deadlines and targets. You’ll be able to keep the ship afloat in short, but this is not enough if you want to be considered a ‘great leader’. Truly great leaders are visionaries. They are people who can see the bigger picture and who have a goals and dreams for their team. Likewise, they don’t get so caught up in the little details that they end up micromanaging – that’s what the specialists are for.