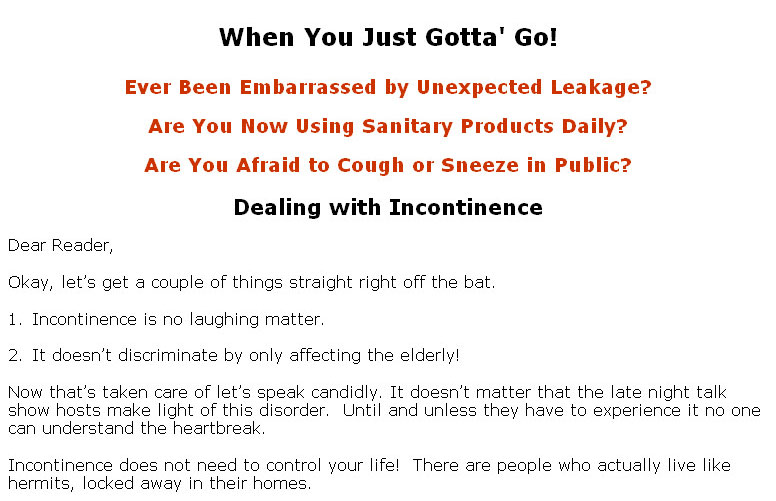 Most people can store urine in their bladders until it is convenient time for them to go to the toilet. Typically, a person urinates four to eight times a day. Needing to go more than eight times a day or waking up in the middle of the night just to relieve oneself is a different story. This is called frequent urination.

Either you drank too much before sleeping or it could be a signal to some health conditions (if it becomes regular).

The frequent need to urinate at night is called nocturia. Although most people can sleep for 6 to 8 hours without having to urinate, some middle aged or older men and women often wake up in early morning hours to urinate.