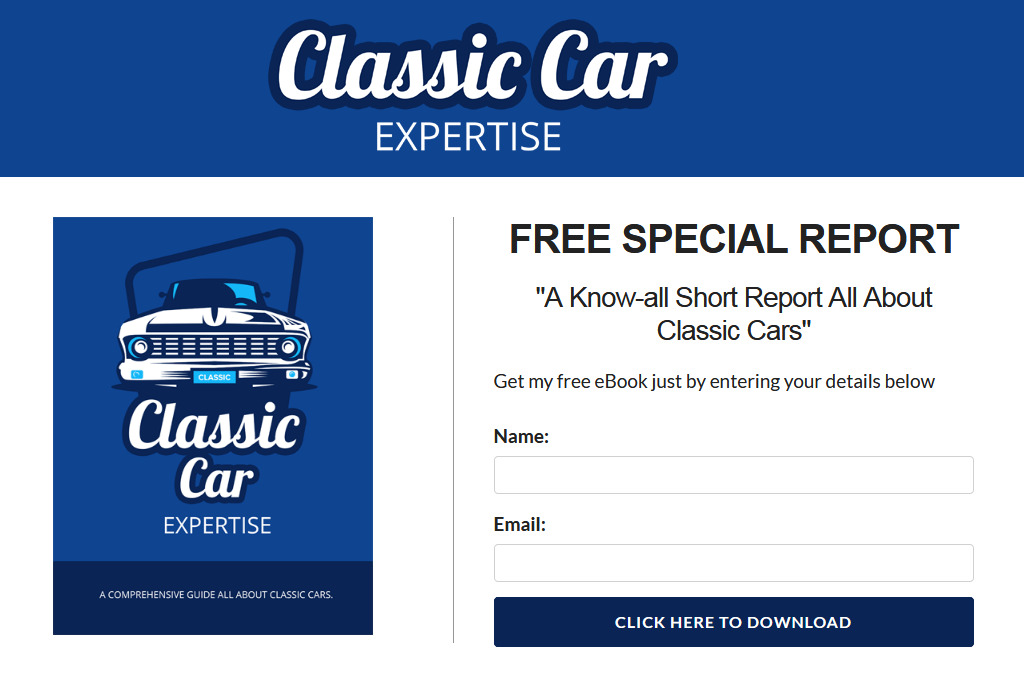 Bear with me as I step back in time to formulate what I believe are three terrific American built performance cars: the Ford Mustang, the Dodge Challenger, and the Chevrolet Camaro.

Currently, only the Mustang is in production with the Challenger coming back by 2009. GM hasn’t committed to building the Camaro just yet, but the company is likely to make a decision in favor of the car and its sibling, the Pontiac Firebird, by this summer.

So, what is it about American performance cars that set them apart from the rest? In one word: muscle. Read on as I compare and contrast these three vehicles and share with you my feeble attempts to explain the culture behind the cars.

So, you think I forgot the Chevy Corvette and Dodge Viper when talking about performance cars? No, I did not. Both models are performance cars as well as race cars. On the other hand, the Mustang, Challenger, and Camaro are mass produced performance cars with muscle. There is a difference in the way a typical race car handles, rides, and performs vs. a muscle car.

Typically, a muscle car was a coupe version of some of the larger cars that were pervasive on U.S. highways in the 1960s and 1970s. The Mustang and Camaro, however, were designed separately [although they both heavily borrowed parts from other models] and these “pony” cars were a category all to themselves.

For comparison’s sake, they join the Dodge Challenger, a performance version of Mopar cars of its time. All three were compared by critics of that time and all three will once again be compared in a few years when production has been ramped up.

Step back in time with me to April 1964 to an era when America was heavily involved in the space race, Lyndon Johnson was president, and General Motors ruled autodom. Ford, for its part, had been nipping at GM’s heels for years, but the failed Edsels of the late 1950s had cost the company dearly.

Still, it was the time of the New York World’s Fair and Ford used the fair and television technology to promote its newest offering, the Mustang. A 2+2 coupe borrowing parts from the Fairlane and Falcon, the 1964 ½ model was the first one sold and is widely credited with being the best introduction of a new vehicle ever.

With a V6 engine standard and V8 optional, the all new Mustang quickly broke sales records and has been a hot seller ever since. Indeed, with the introduction of the “retro” look Mustang in 2005, the car once again has spawned interest in the muscle car segment as both DaimlerChrysler and General Motors craft competing models of their own.

After the success of earlier muscle cars including the Dodge Charger and Plymouth ‘Cuda, the Dodge Challenger was launched as a 1970 model. The car borrowed heavily from the ‘Cuda although the sheet metal was somewhat different and the wheelbase was stretched by a couple of inches. Because the muscle car era was in decline at the time of its introduction, the Challenger lasted only five model years before it was cancelled.

The concept Challenger currently on display at many auto shows is based on the 1970 design and is the talk of message boards and blogs across the nation. Look for Hemi powered engines as being favored by many owners; the car is likely to share some technology with the current Magnum wagon and Charger sedan.

GM was asleep at the wheel when the Mustang came out. It took nearly three years before the company could respond and when it did the Camaro and Pontiac Firebird were the result. Although both cars sold well over the years, neither one could match the Mustang’s sales levels and by the time the last cars were sold in 2002, production dropped to a trickle.

Still, the end of the Camaro after 35 years has stirred renewed interest in the name and thanks to the retro Mustang, the entire muscle car category is growing once again. Look for a 2010 Camaro to be the first Camaro since 2002; a ragtop version is also being considered.

So, just who can be expected to purchase a muscle car these days? People just like me: middle aged men who grew up with the original models. In addition, a whole new generation of younger drivers tired of the “me too” look of so many of the compact cars out there.

Muscle cars of today are so much different from earlier era cars as they incorporate the look of the originals while harnessing today’s technology. Thus, fuel savings will be decent without sacrificing performance: a true win-win situation.

No, I cannot wait to see a Mustang, Challenger, and Camaro lined up at a traffic light waiting for the light to turn green. A new muscle car era is upon us and for that I am very excited.