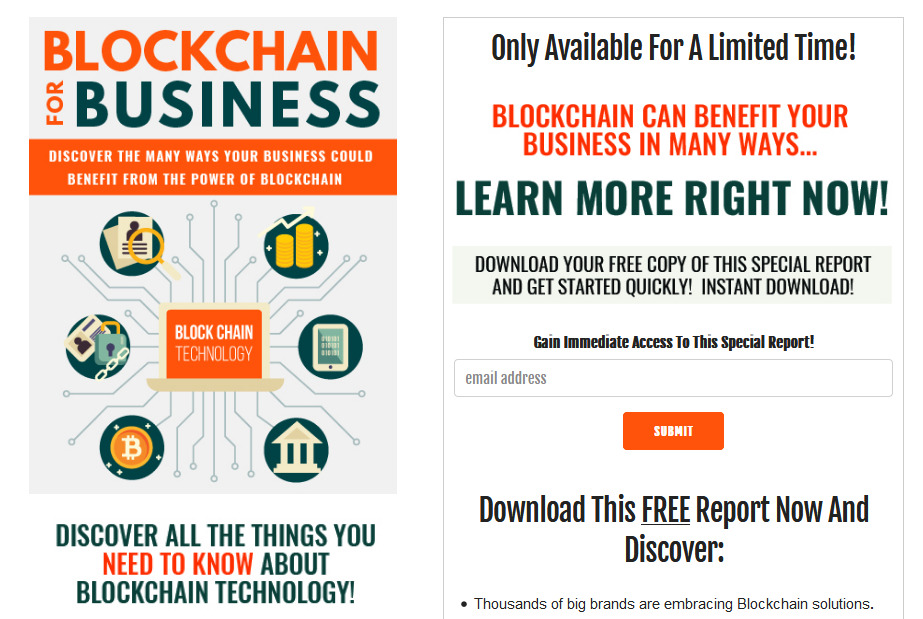 These hash codes allow the blocks to be linked together in order on the chain.

This hash code is created by a mathematical function that takes digital information and creates a string of letters and numbers from it.

No matter what size the original file may be, a hash function will always generate a code that is the same length as all the other codes.

For example, a tweet message is far shorter than a novel like The Lord of the Rings, yet they both would have a hash code of the same length.

A blockchain database is shared across a network of computers, so no one computer contains the information. That network is constantly checking the information to ensure that all the copies of the database are correct.

Once a record has been added to the blockchain, it’s very hard to change it. Any changes to the record will generate a new hash code.

So, if someone decided to edit The Lord of the Rings and removed a single comma, the resulting edit would have a whole new hash code.

This is why it’s so hard to hack a blockchain. The blockchain will still have the original hash code embedded in it, so for a hacker to restore the chain, he or she would have to recalculate that—and the next hash code, and the next, and so on.

Recalculating all those hash codes would take a hacker an enormous amount of computing power (not to mention the time).

One of the reasons cryptocurrencies are so fascinating is that there’s no central authority controlling the blockchain. Each person in a blockchain has the capability to access the same information. This provides transparency and continual reconciliation.

And, since the blockchain exists on many different computers without a centralized version of the information, there’s no central database a hacker can attack.

This means you no longer need a trusted third party to verify your information and process your transactions. You do, however, need some way to trust the other parties.

Members of a blockchain are anonymous and there’s no real way to tell if they’re trustworthy or not. To resolve this issue, blockchains set tests for the computers who try to join the network. These tests are called consensus models.

The consensus model tests require a computer to “prove” themselves in one of two ways.

Proof of work requires a computer to “work” an increasingly difficult computational puzzle in order to add a block to the chain.

This process, which is called mining, takes a lot of computer power. In return for this work, members may receive rewards like tokens or bitcoins.

With proof of stake, on the other hand, participants buy tokens that allow them to join the network. The more tokens they have, the more they can mine.

The financial services industry is one of the areas beginning to utilize blockchain technology to save on cost and develop new services.

Financial institutions have been investing in blockchains to simplify their record-keeping for payments and other transactions.

One recent example is the Australian stock market, which announced they’d be using blockchain to settle transactions. “This technology,” says Gillian Ellas, “will be used to record shareholdings and manage the clearing and settlement of equity transactions.”

The money transfers are fast and cheaper than a traditional service like Western Union, which charges an average of 7% of the amount of money sent, according to the World Bank.

A third blockchain project involves the World Wildlife Fund and three other companies that are working together to sustainably source tuna in the Pacific Ocean.

These companies are ConsenSys, a blockchain company, TraSeable, an information technology firm, and SeaQuest Fiji, a tuna fishing and processing company. The four together are utilizing blockchain to track where, when, and how the tuna are caught and sold.

Blockchains are also the basis for cryptocurrencies like Bitcoin and Ethereum, which can be bought and traded like traditional assets. And recording trades on a blockchain offers a way to check the history of a product.

An additional example would be jewelry companies, which hope to assure customers that their diamonds are not from a place where their purchase might finance war.

“Several major companies are investing in blockchain,” says Ellas, “including Microsoft, IBM (with more than 400 blockchain projects around the world), Unilever, and Toyota.”