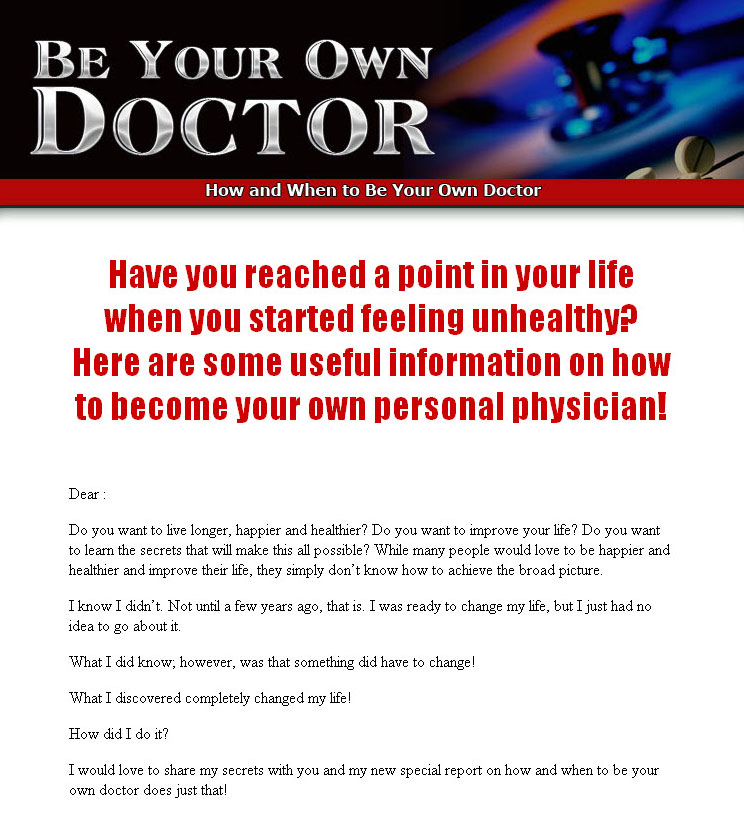 Forward by Steve Solomon
Chapter One: How I Became a Hygienist
Chapter Two: The Nature and Cause of Disease
Chapter Three: Fasting
Chapter Four: Colon Cleansing
Chapter Five: Diet and Nutrition
Chapter Six: Vitamins and Other Food Supplements
Chapter Seven: The Analysis of Disease States–Helping the Body
Recover
Appendices

I was a physically tough, happy-go-lucky fellow until I reached my late thirties. Then I began to experience more and more off days when I did not feel quite right. I thought I possessed an iron constitution. Although I grew a big food garden and ate mostly “vegetablitarian” I thought I could eat anything with impunity. I had been fond of drinking beer with my friends while nibbling on salty snacks or heavy foods late into the night. And until my health began to weaken I could still get up the next morning after several homebrewed beers, feeling good, and would put in a solid day’s work.

When my health began to slip I went looking for a cure. Up to that time the only use I’d had for doctors was to fix a few traumatic injuries. The only preventative health care I concerned myself with was to take a multivitamin pill during those rare spells when I felt a bit run down and to eat lots of vegetables. So I’d not learned much about alternative health care.

Naturally, my first stop was a local general practitioner/MD. He gave me his usual half-hour get-acquainted checkout and opined that there almost certainly was nothing wrong with me. I suspect I had the good fortune to encounter an honest doctor, because he also said if it were my wish he could send me around for numerous tests but most likely these would not reveal anything either. More than likely, all that was wrong was that I was approaching 40; with the onset of middle age I would naturally have more aches and pains. ‘Take some aspirin and get used to it,’ was his advice. ‘It’ll only get worse.’

Not satisfied with his dismal prognosis I asked an energetic old guy I knew named Paul, an ’80-something homesteader who was renowned for his organic garden and his good health. Paul referred me to his doctor, Isabelle Moser, who at that time was running the Great Oaks School of Health, a residential and out-patient spa nearby at Creswell, Oregon.

Dr. Moser had very different methods of analysis than the medicos, was warmly personal and seemed very safe to talk to. She looked me over, did some strange magical thing she called muscle testing and concluded that I still had a very strong constitution. If I would eliminate certain “bad” foods from my diet, eliminate some generally healthful foods that, unfortunately, I was allergic to, if I would reduce my alcohol intake greatly and take some food supplements, then gradually my symptoms would abate. With the persistent application of a little self-discipline over several months, maybe six months, I could feel really well again almost all the time and would probably continue that way for many years to come. This was good news, though the need to apply personal responsibility toward the solution of my problem seemed a little sobering…